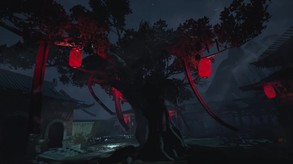 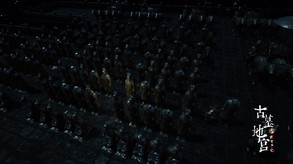 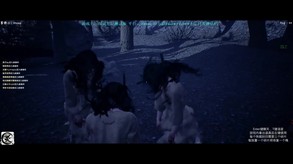 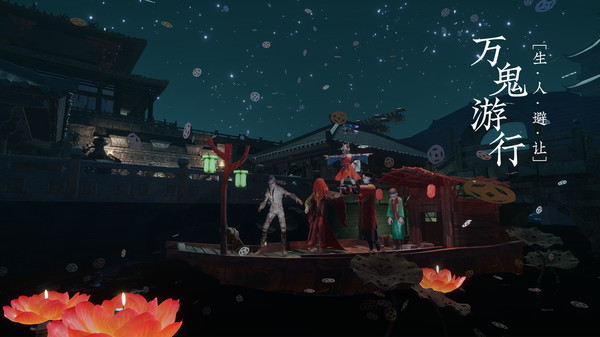 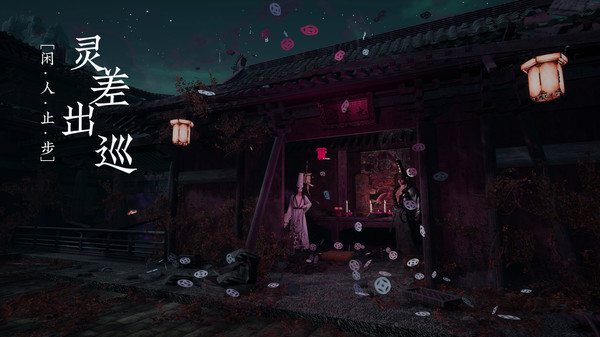 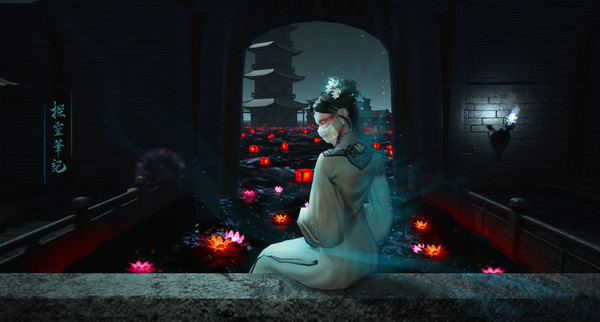 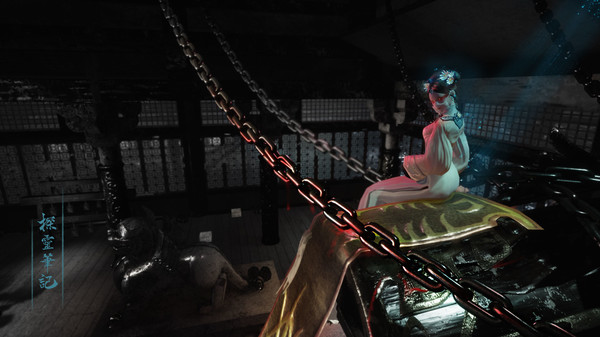 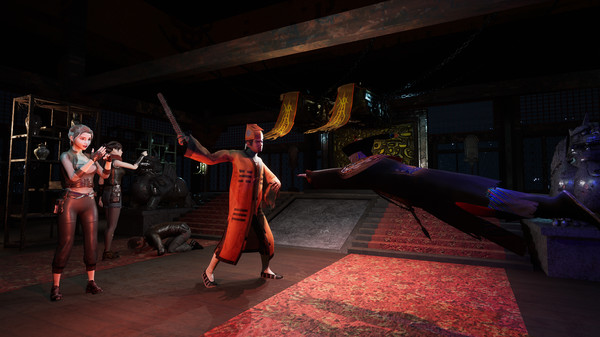 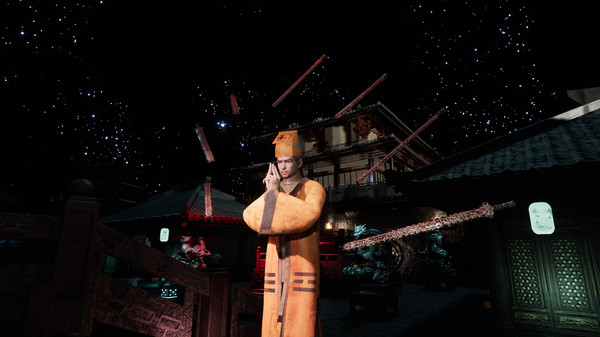 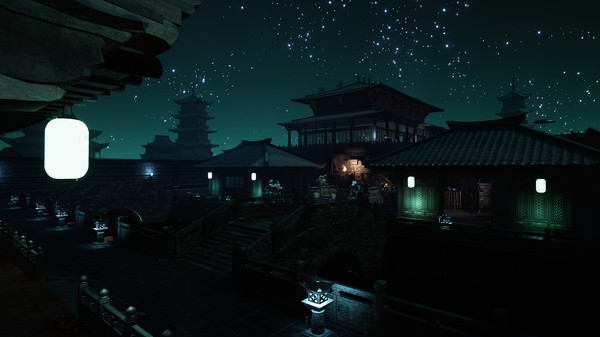 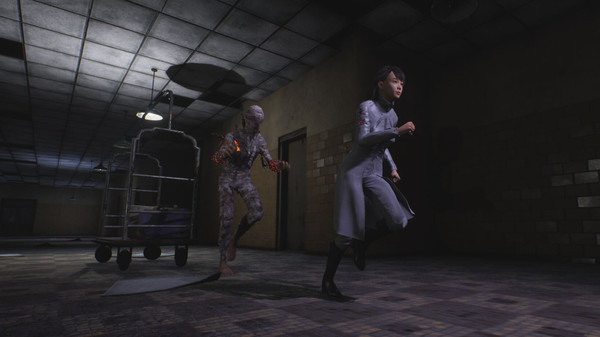 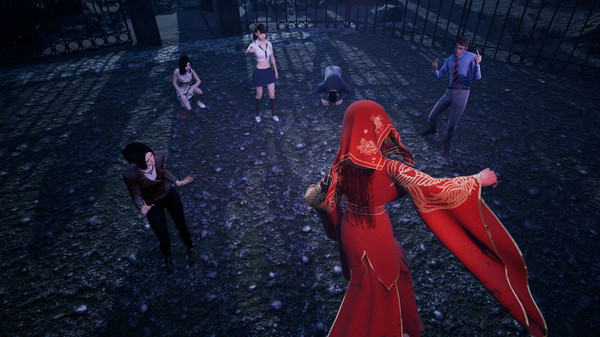 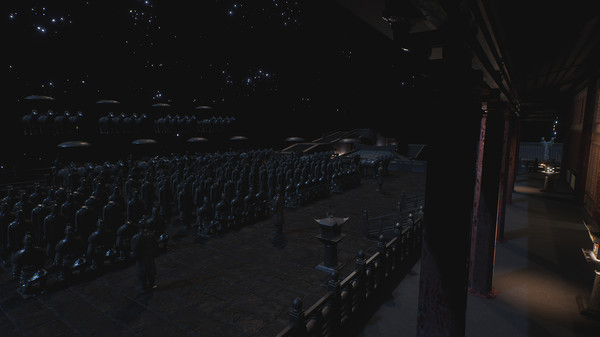 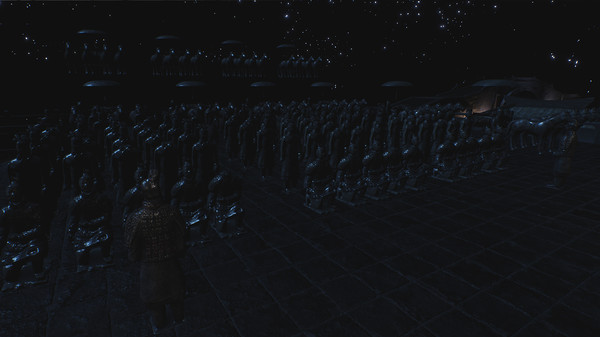 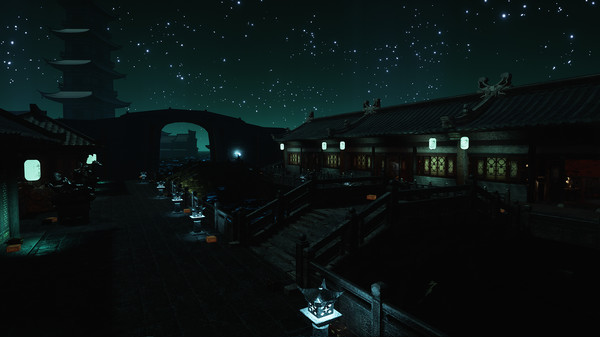 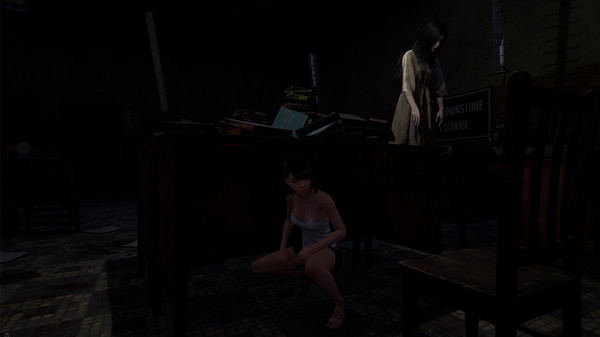 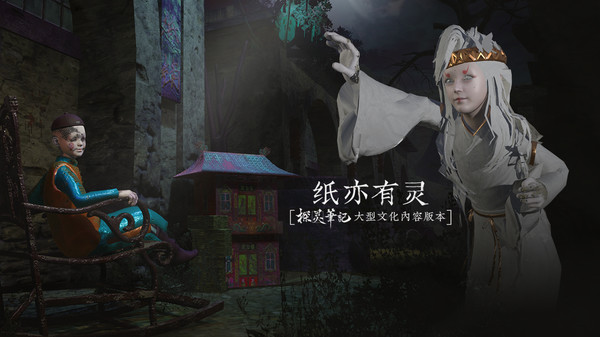 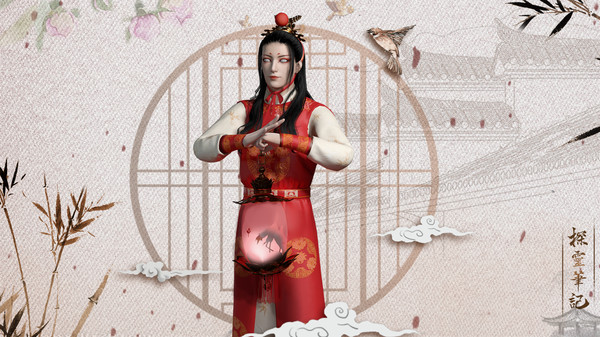 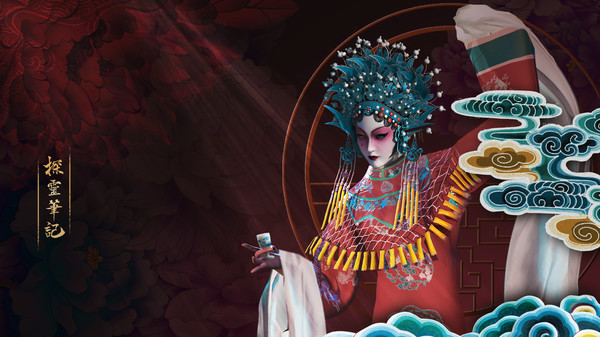 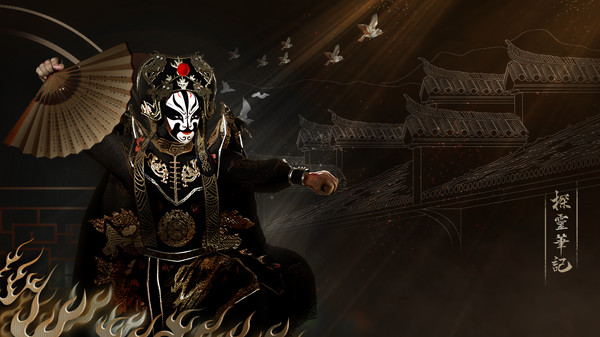 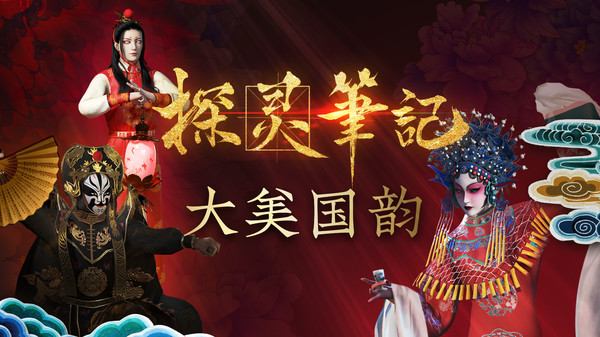 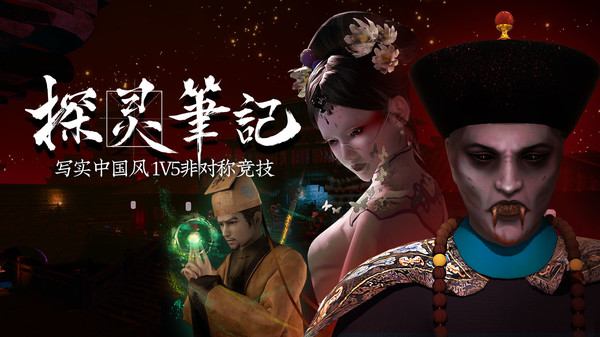 The game design incorporates a large number of folk characteristics of the setting, into the play method, such as three souls and seven souls, five elements of life and death, crabmyrtle life, Taoist charm props, a variety of rich scene interaction.

Different from most games, our game scenes are all indoors, and the scenes are constructed very close to real life, which have the quality of mainstream games at present.