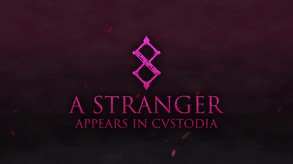 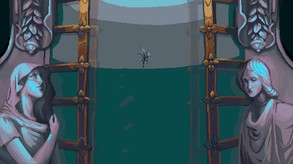 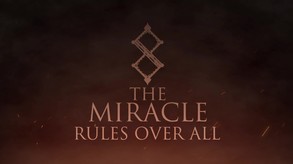 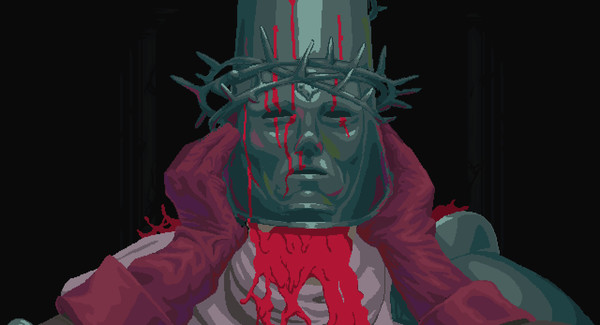 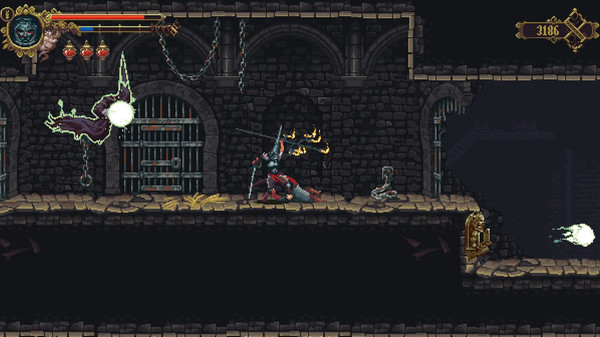 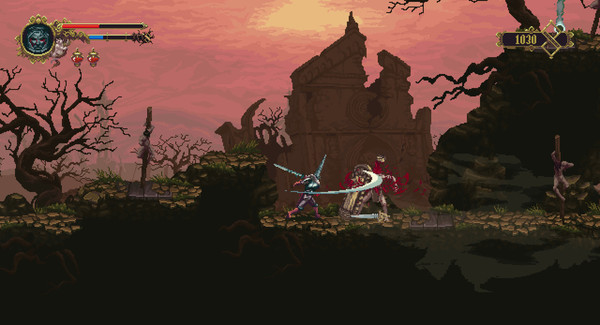 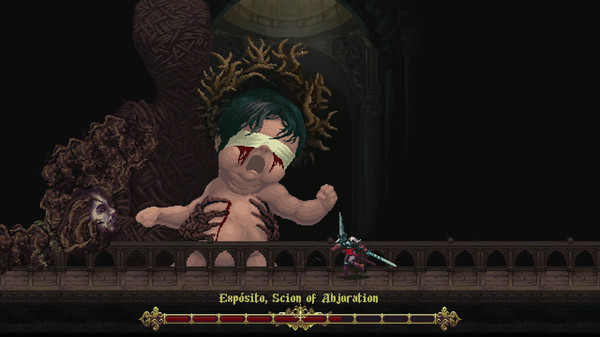 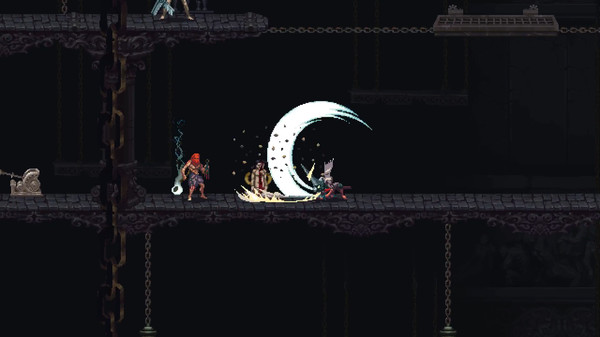 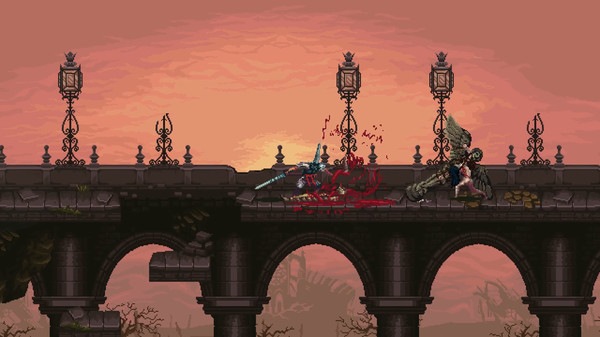 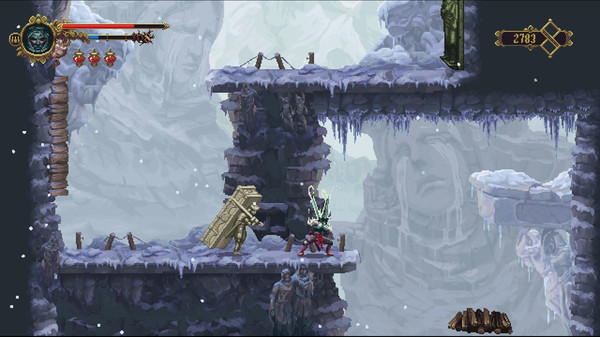 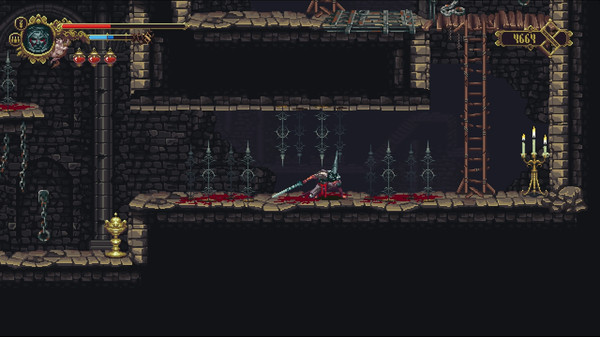 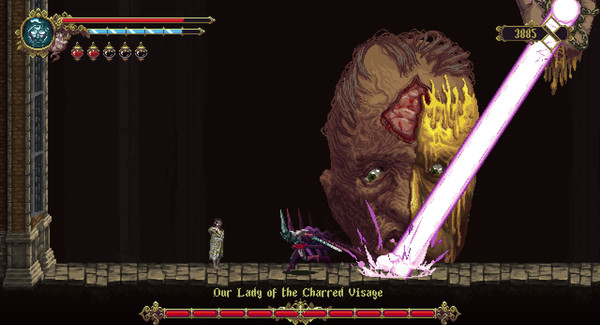 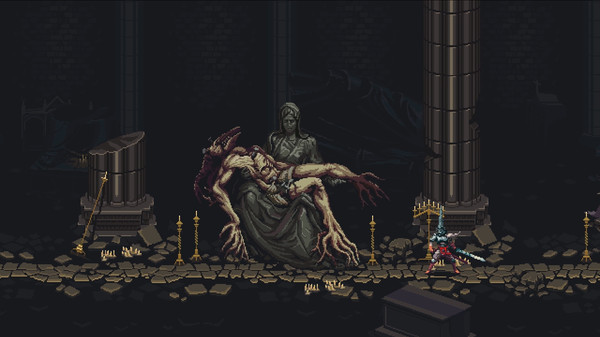 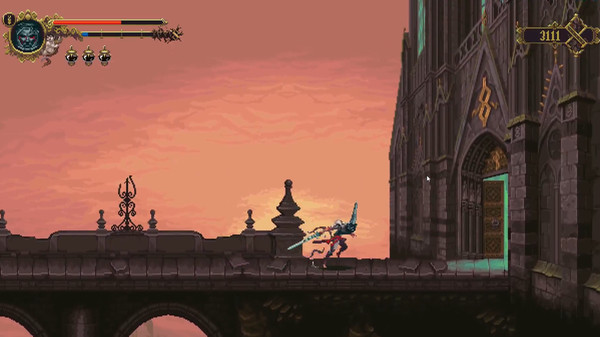 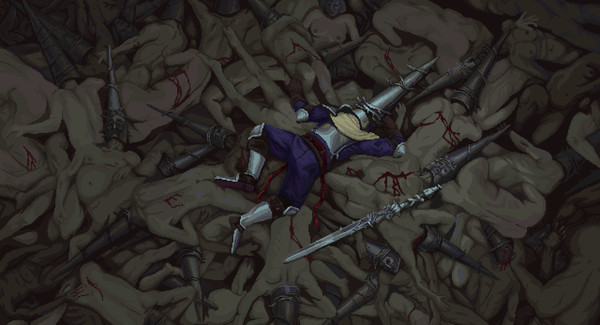 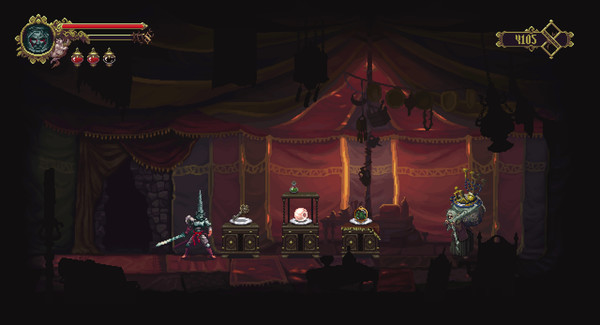 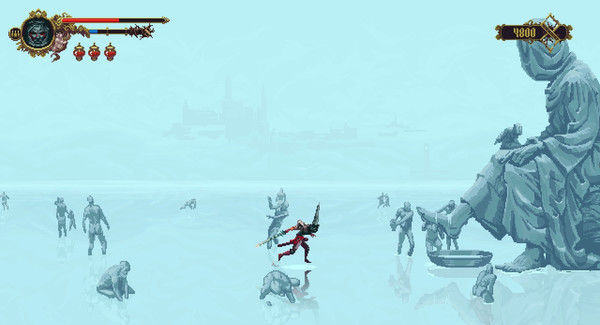 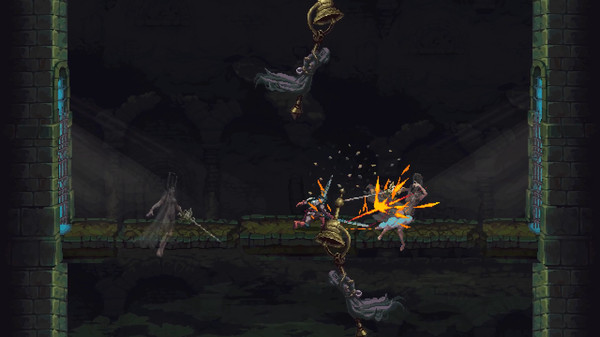 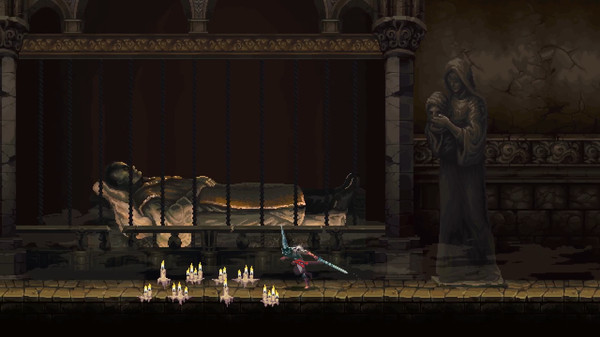 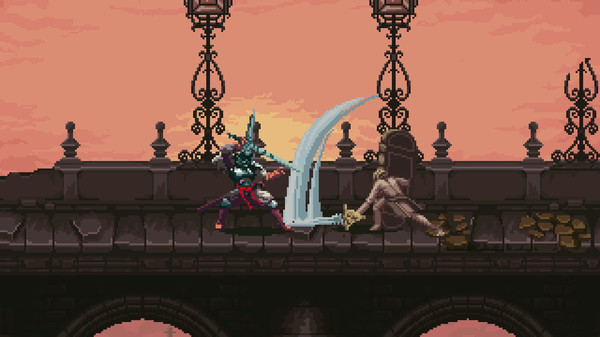 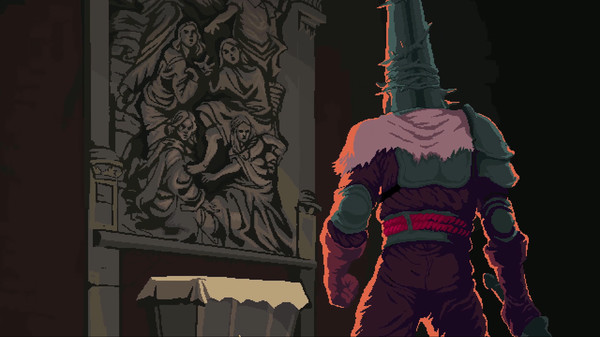 Donilock
Товаров на аккаунте: 184 Обзоров: 5 Проведено в игре: 24.6 ч. 1 пользователь считает этот обзор полезным
Рекомендую
Опубликовано: 5 мая
Right of the bat, I want to say that this game has amazing art, great soundtrack and a very interesting setting. Developers took Catholicism, a thing that most people in the world are most likely familiar with, and managed to make something grotesque, dark and mesmerizing at the same time, for which they definitely deserve a lot of praise. This is probably the game's greatest strength and it alone made "Blasphemous" worth playing for me.

Gameplaywise things aren't as great, but still mostly decent. The game is a 2D action-platformer Metroidvania, so naturally it mostly consists of exploring large interconnected levels, fighting enemies and jumping. It can be fairly challenging at tmes, but I didn't find it too difficult at any point.Each aspect is ok-ish, but is flawed to a varying degree. Below are some of my ramblings about these three aspects of the game, which you may safely skip and just read the conclusion if you like.

Exploration
Exploration is mostly fine: levels are big and varied, have many secrets, shortcuts, passages to other areas, and things only accessible after acquiring a certain item or ability, so there is a lot to see in almost every location. Exploring areas thoroughly is decently rewarded with items, more health, mana and damage

The structure of the game is fairly non-linear. It is divided in two parts, and in both of them you have three options presented to you to explore almost from the get go, although their difficulity may vary.

The only noticeable problems for me were the inability to put your custom map markers (which resulted in me forgetting a lot of stuff I wanted to revisit) and the fact that a couple puzzles and questlines seemed a bit too cryptic.

Combat
Combat was alright, but felt pretty basic. There are a few abilities to unlock and spells to use, but I mostly ended up using the standard combo, the dodge thrust, and maybe some spell when targets were unreachable via normal means. You can parry most enemies, which is quite useful and not that hard to do, and results in either you counterattacking them or in you just avoiding damage. There also exectuion moves which don't do much but look cool as hell.

This game has a magic system, as I've already mentioned. I've seen people make better use of it than I did, of course, and maybe it is just my problem, but I didn't end up using them too much. I guess the biggest problem here is the fact that you can only have one spell active at a time, and to change it you need to go to your inventory and switch it there, which isn't very convenient.

I would also like to mention bossfights here. There aren't a lot of them, but all have their own unique mechanics and at least two phases. They are generally pretty memorable, although only a couple of them are sort of challenging (killed most on my 1-2 attempt, only a couple took around 5).

There is also a system of equipment (rosary beads and sword cores), which can modify your stats in various ways. It is nice to have, of coursem but, like magic, it ended up feeling kind of inconsequential in the grand scheme of things.

My biggest problems with the combat here are the inconsistency of dodging and the player character getting "glued" to the ground when attacking. The former problem manifests itself the fact that it is often not clear when you can dodge through enemies and projectiles and when you can't; it resulted in me taking a lot of damage that didn't feel fair or deserved. The latter makes combat feel clunky and often causes your strongest combos to miss since enemies get pushed out of your range while you keep standing still.

Platforming
Platforming in this game is probably my least favorite part of it simply due to the abundance of instakill spikes, bottomless pits, things that want to push you into the aforementioned hazards. Dying in some sections this way forced you to go through several screens of similar obstacles and respawning enemies, which only added to the frustration. It feels like most of my deaths came from some unfortunate jumps rather than from fighting, and it is saying something

This is further exacerbated by a very bad camera that gives us EXTREMELY limited ability to look downwards, often resulting in a deadly obstacle becoming completely invisible.

One last problem to mention here is that the game still has plenty of minor glitches like animation bugs, falling through platforms (happened once to me), your "guilt fragment" (blood-stain-like thingy) getting stuck in the corner of the screen for no reason and maybe some others. They aren't game-breaking or anything, but can cause some annoyance.

Overall, despite the gameplay being rough around the edges, the exploration aspect, the atmosphere and the world itself outweigh the aforementioned flaws for me, which seemed relatively minor when playing. I definitely can recommend getting it if you are into Metroidvanias and enjoy the art and the atmosphere enough to overlook the small problems in gameplay. It isn't anything on the level of "Hollow Knight" gameplaywise but it is still a decent experience that I will remember fondly.
РАЗВЕРНУТЬ ОТЗЫВ