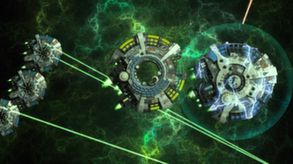 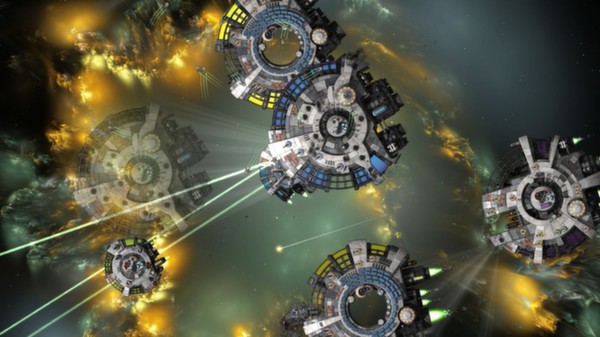 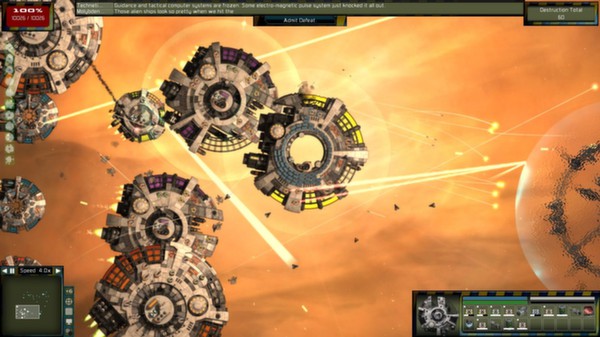 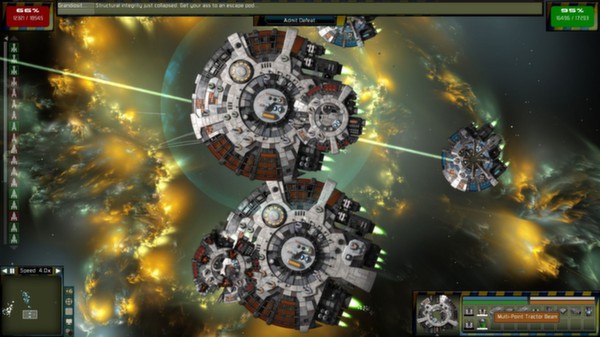 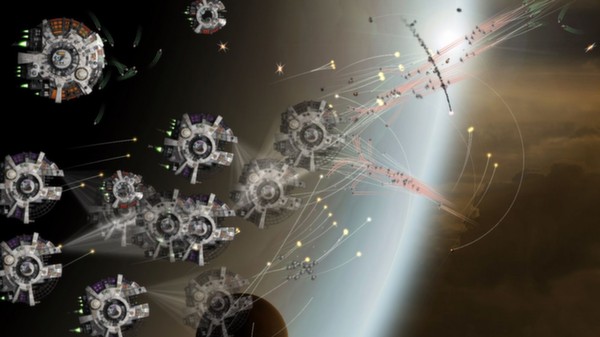 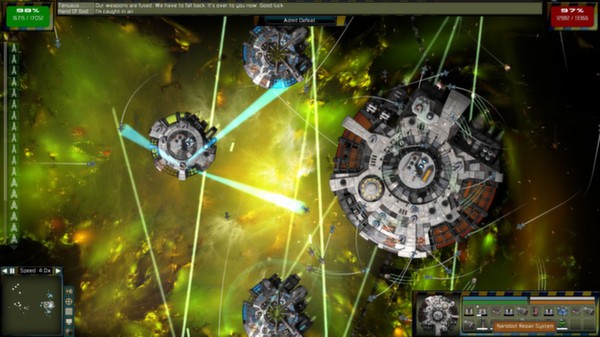 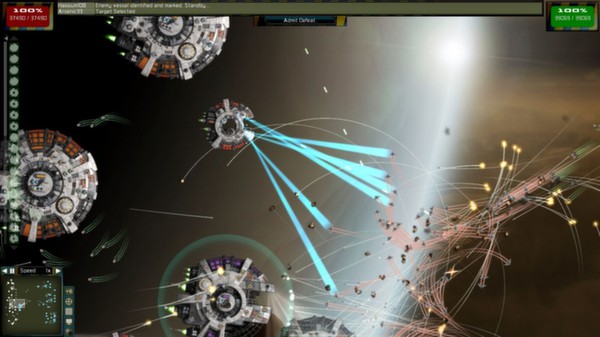 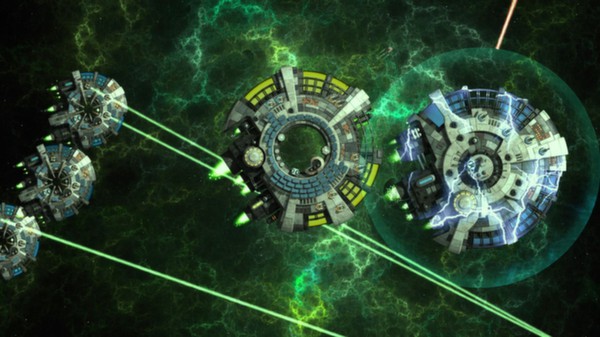 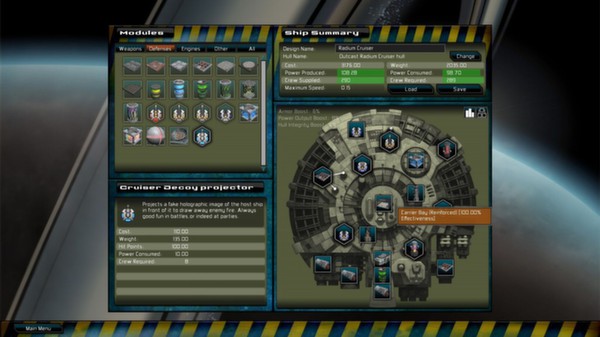 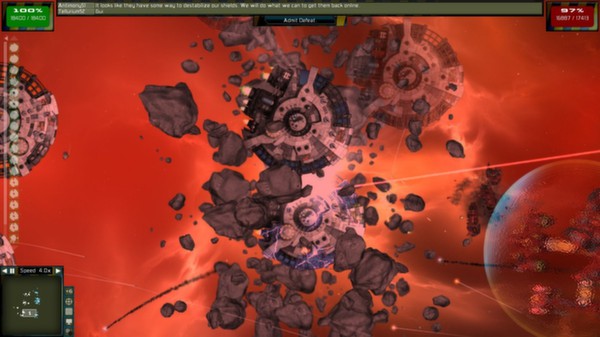 It had all started so simply, eleven thousand years ago. The odd replacement leg here, the odd augmented eye there, and for a while everyone on the Vla-hurk home-world was quite happy with the trend towards cybernetic augmentation. Then along came the New World Religion, and the obsession with 'biological purity', and before you know it, half the Vla-hurk population is being shunned for having so much as a hip replacement operation...

...and so it went on, until after a thousand years of this, the augmented half the Vla-hurk finally said 'screw this for a game of soldiers', climbed aboard their freshly built fleet of battleships and nuked the whole planet from orbit, never to return, or set foot on a planetary surface again. And ever since, the Vla-hurk 2.0, known commonly as 'the outcasts' have roamed the galaxy, still angered at the discrimination that lives on in their now heavily-augmented memories, and determined to dish out their own form of punishment, this time against so called 'pure-biologicials', with their much feared war cry of 'how do you like them apples?'. They may be murderous cybernetic psychopaths, but they still have a sense of humor.