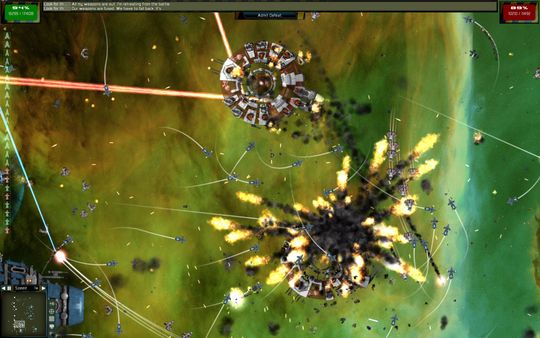 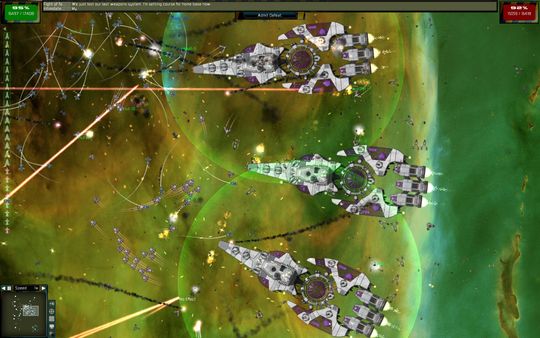 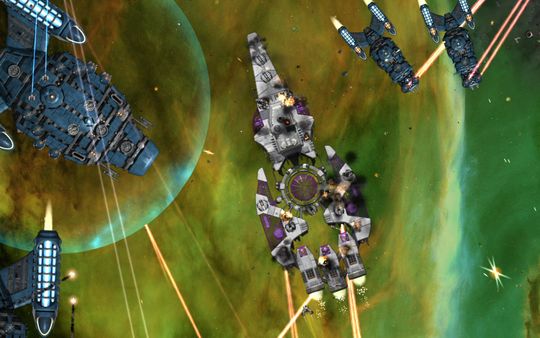 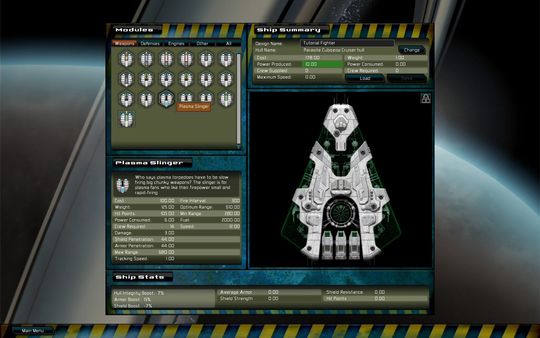 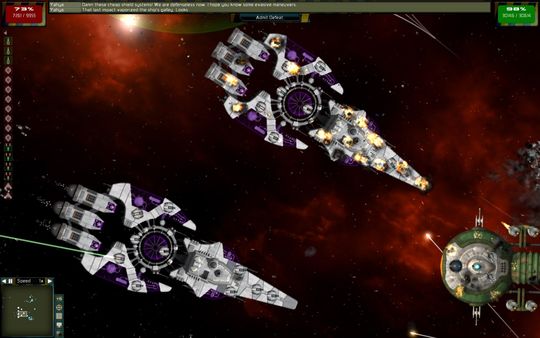 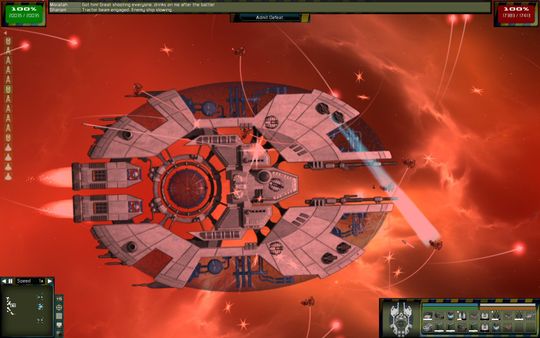 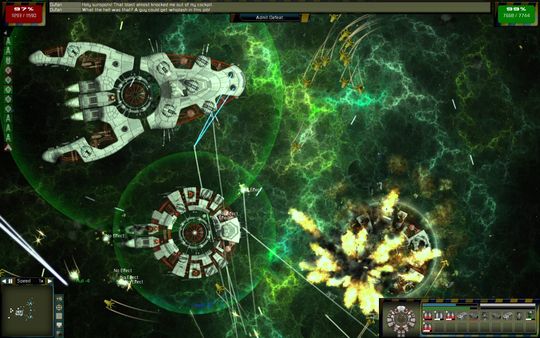 If you catch them at the wrong time the parasites are a race to be reckoned with. Every 200 years or so they travel the galaxy looking for new hosts, and we're not suggesting that this is a race that excels at making people feel welcome at parties. The hosts they are looking for will provide the much more vital role of keeping the parasites' immature larvae alive and prospering. For 198 years they have survived by feeding off a species whose own offspring have provided them with essential easily digested nutrients and regenerative salves. However having selected the most sumptuous specimens from the population, the host species has now been severely weakened and their nutrient content compromised.

The parasites always go too far, they never did get the idea of mutualism and they never have pets (for long). So now they are venturing forth from their adopted home planet and in search of a cognate species which breeds freely and is able to give birth at least once per year, with a good growth rate and preferably (although a bit of crunch is acceptable) without an exoskeleton. The parasitoid race is no longer deterred by bright colouring of potential hosts as they know from experience that these are sometimes simple dye additives that some races ingest in a rather feeble attempt to suggest they may be toxic. In the past millennia the parasites have openly advertised their opening for a new host species, however this approach has never proven successful. To save time they now battle, capture, screen and select prospective hosts, it saves a lot of time in the long run. They have had 198 years to upgrade their battle fleet in between breeding and snacking and now want to change the menu. Mmm how tasty are you?