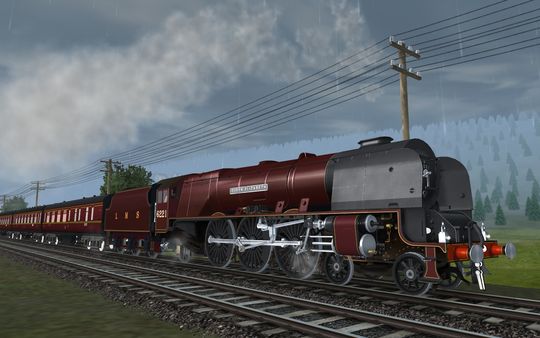 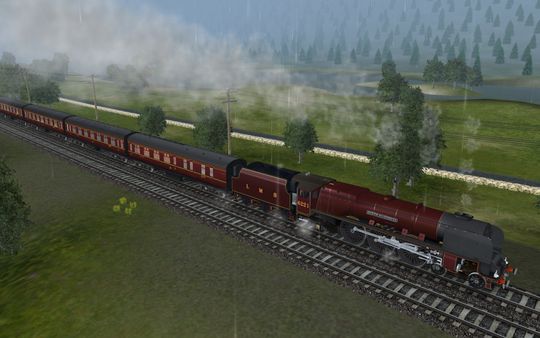 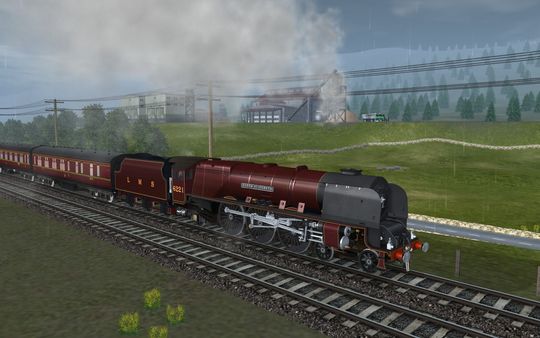 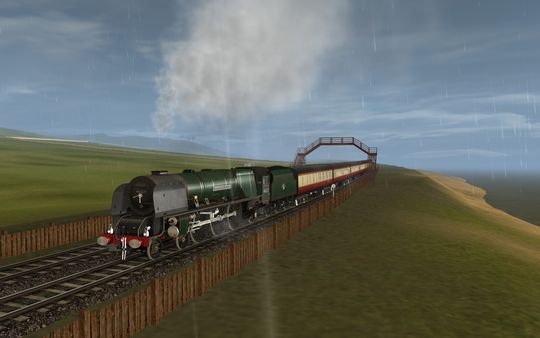 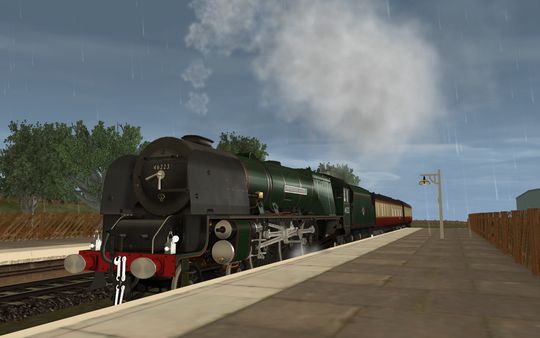 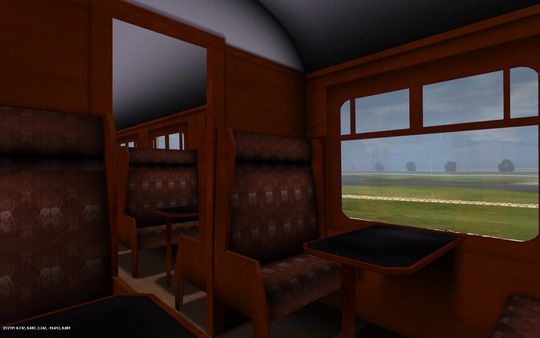 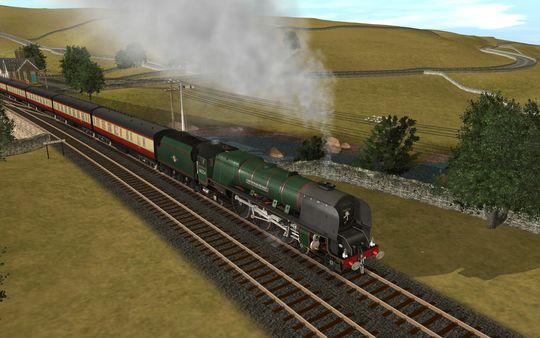 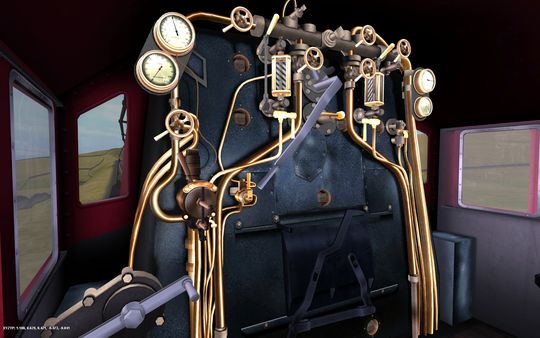 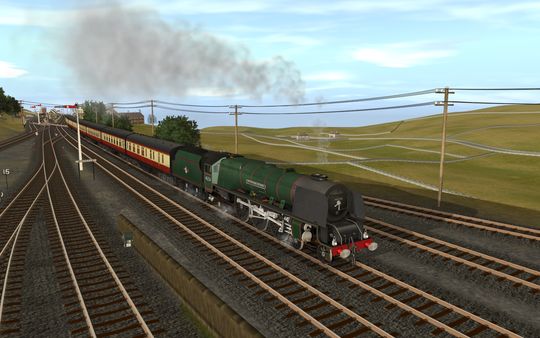 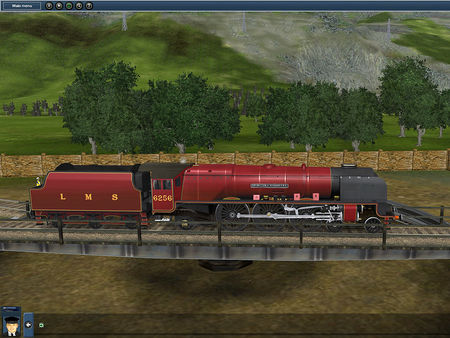 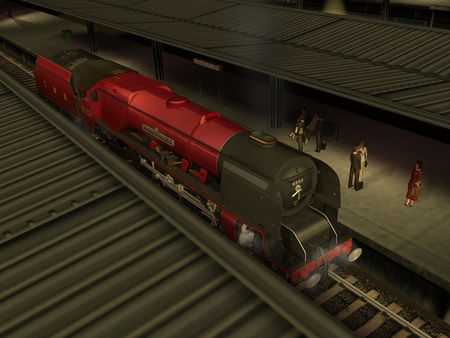 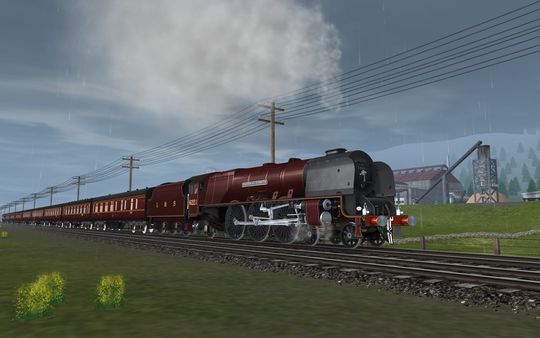 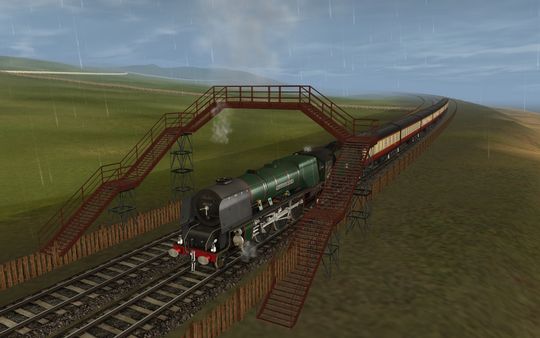 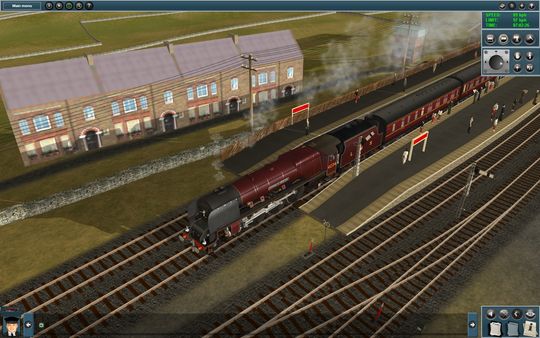 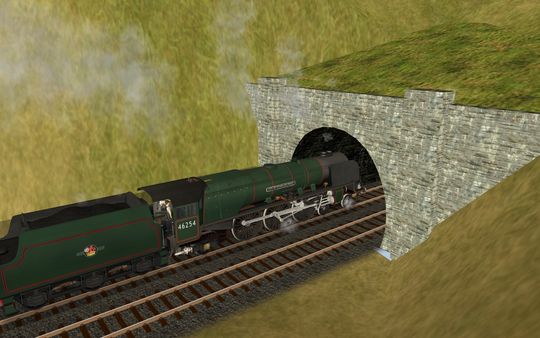 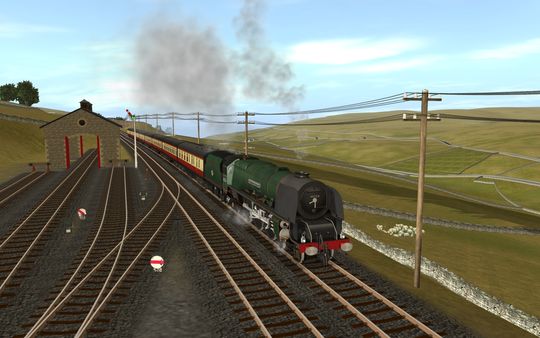 The feature packed Duchess set is a must have for anyone with a taste for the romance of rail.

Conceived by the office of Sir William A. Stanier FRS, the Duchess is a classic example of British engineering at its finest.


These magnificent machines were devised during the heated rivalry between LMS’ “Coronation Scot” and LNER’s “Flying Scotsman” which many remember as “the race to the north” (London to Scotland).


Capable of delivering over 3000hp the "Big Lizzys" were a formidable match for Gresley's A4.


The first 10 locos of the class were built with a streamlined cladding colloquially referred to as an “upside down bathtub”. Due to the added weight and maintenance difficulties, the streamlining proved nonviable and it was later removed revealing a locomotive of very handsome lines.


The remaining 28 locos were built without streamlining and the class became commonly known as "Duchesses". From 1945, smoke deflectors were fitted to help with smoke obscuring the crew's forward vision, giving them the distinctive final appearance that became so popular with observers.


The LMS Duchess pack is a high quality representation of the locomotives in LMS crimson and BR green liveries in unstreamlined guise. Scripted running numbers and nameplates provide 36 members of the class for your enjoyment. These painstakingly modeled locomotives make use of the latest sound, physics and smoke systems. A custom cab interior and clever additional features such as scripted couplers, hoses and configurable headcodes make these horses a satisfying addition to your Trainz stable.


With such attentionn to detail and so many great features, we're sure you'll find the Duchess pack a truly immersive Trainz experience.